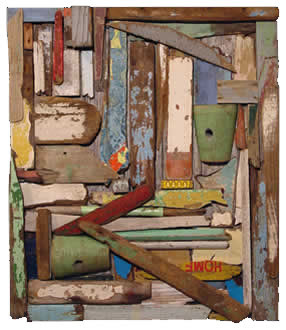 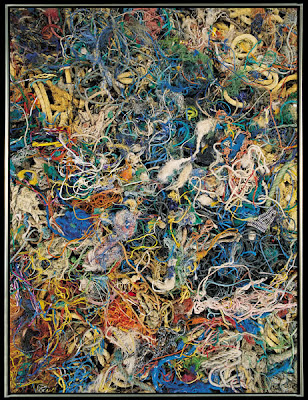 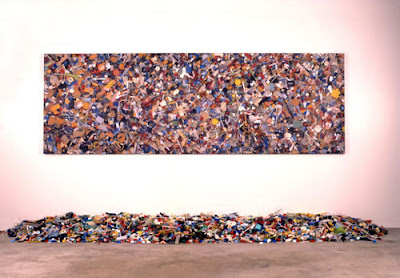 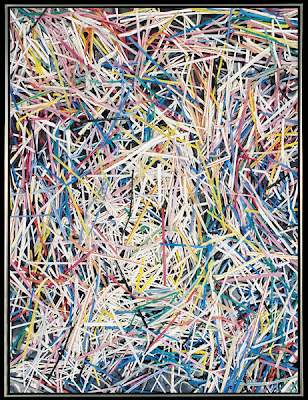 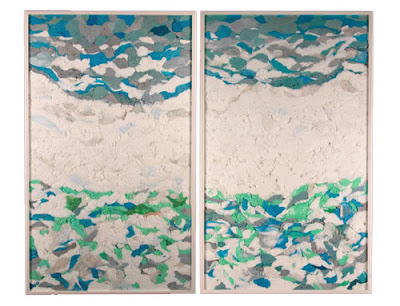 The environmental artist John Dahlsen resurrects "dead objects" to life, giving them new meaning and beauty far beyond that of their original purpose.

His objects are found on the coast of his native Australia and seem to act as both muse and ingredient in his inspired creations. Coke bottles become translucent pools, puddling under wall sculptures of other found plastic bottles. Straws found on beaches become characters in compositions that seem to dance in a colored frenzy reminiscent of Jackson Pollack. Found driftwood comes back to life in assemblages that become meditations on symmetry and environment in one.

His work is as much about a statement on the forgotten beauty of all that we discard, as it is about desperate need for inventiveness of society to figure out how to make use of all that we deem useless. The artist works in all mediums, including; painting, prints, sculptor, assemblages, installations and photography.

Dahlsen has been showing his work in solo and group shows for almost thirty years in his homeland of Australia, as well as well as in the U.S. and Europe. His work is in major private and public collections in the U.S., Europe and Japan.

For more information on the artists and work of John Dahlsen see his site http://www.johndahlsen.com