Cinema For the Soul:
"One Giant Leap" by Duncan Bridgeman 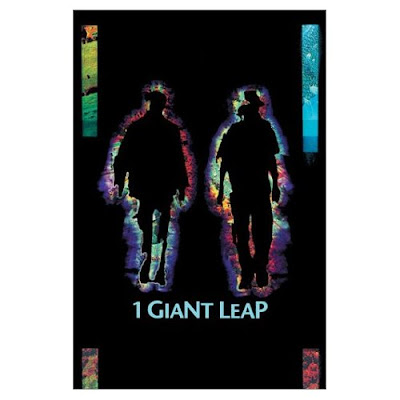 One Giant Leap (Dir: Duncan Bridgeman) is an eye opening cinematic journey around the globe fusing rhythm, poetry, imagery and raw emotion to create a story on the state of modern life.

The result is a visual tapestry that is one part educational documentary and one part music video, creating a flawless fusion that touches the mind and spirit.

One Giant Leap is a must have on a collectors shelf, and is available on AMAZON.

Here is one of the many fantastic tracks you will find on the DVD as well as it equally impressive soundtrack; "My Culture" by Robbie Williams & Maxi Jazz.