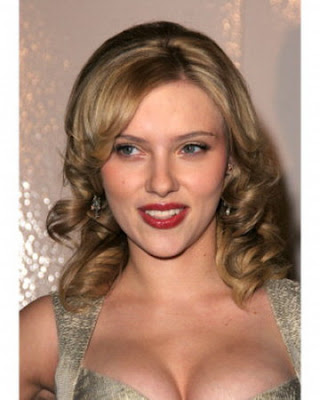 One has to wonder what in the world all those celebs do with all those fabulous clothes they get from designers for special events. Well, Jane Kaczmarek ("Malcolm In The Middle") and Bradley Whitford ("West Wing") came up with a solution. They launched Clothes Off Our Back to help celebs thin out some of those over filled closets, while helping kids.

The organization hosts charity auctions showcasing celebrity attire, proceeds of which support America's Second Harvest (the nation's largest charitable hunger-relief organization), The Art of Elysium (which enriches the lives of artist and critically ill children), World Education (focusing on girls' scholarship programs in Africa) and autism research. Since its founding, the organization has raised some $2 million dollars for children's charities auctioning off clothing worn by big names at the Emmy's and Golden Globes amongst other events.

Tonight in Los Angeles California, the charity hosts a highly anticipated fundraising event. This one not only marries celeb's and fashion to a good cause, but also good old sex appeal to fuel the good intention. The organization partnered with Fredrick's of Hollywood for an annual auction fashion event focused on corsets designed by Hollywood desireables including Scarlett Johansson, Eva Langoria Parker, Jessica Biel and Christina Aquilera. Last year the event drew $18,000 from one corset alone, designed by Charlize Theron. Insiders expect that the Johansson corset will see high bids at this years event. Who would have thunk that Fredericks of Hollywood keeps kids in mind, now that is some noble creativity!

For more information on the organization - check out the Clothes Off Our Back site.