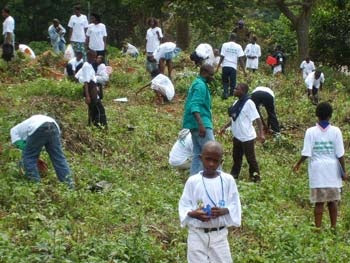 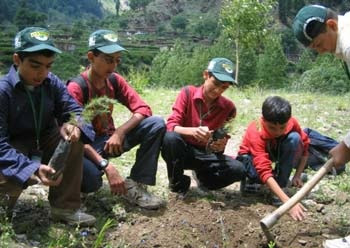 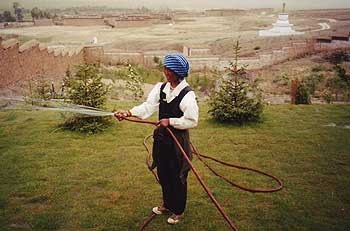 In 2007 Nobel Peace Prize laureate Professor Wangari Maathai had inspired an extraordinary global campaign to green our earth under the Plant for the Planet: Billion Trees Campaign. The campaign, spearheaded by the United Nations Environmental Program (UNEP) sought to inspire governments, individuals, communities, industries and organizations to plant one billion trees worldwide during 2007. The UNEP dedicated a site to processing online pledges towards the initiative and gives a step by step guide on best times to plant, and how to plant, trees in any climate.

Worldwide organizations and governments stood behind the cause in incredible numbers, including; the Maldives where the president put out a call for every citizen to plant a tree, with Mexico committing to planting 250 million trees, with every Malaysian school in the nation being required to plant three trees throughout the year, and Spain committing to planting 8 million trees in the Saharan desert in a to be built park shaped like a heart, amongst many many other global supporters. The response was so astounding worldwide in 2007 that by the close of this year the campaign will have exceeded its goal by over 600,000,000 trees.

Professor Wangaru Maathai is the founder of Kenya's Green Belt Movement, which is responsible for planting over thirty million trees throughout area in Africa since 1977.

For more information on how to support this initiative, go to the Billion Trees Campaign Site, and to pledge your contribution by planting a tree or organizing a more large scale effort with your community or organization.