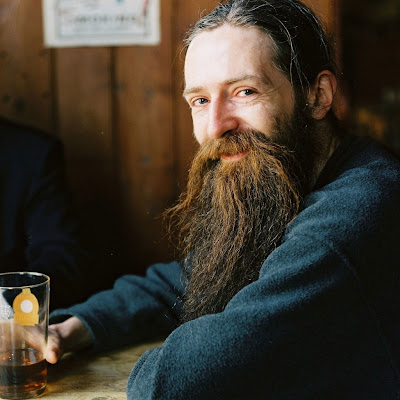 Controversial British researcher Aubrey de Grey is trying convince the world that aging is simply an "engineering problem" and one that can be "fixed." He believes that the 1000 year life span is not only possible, but human are being born who are capable of it. His Strategies for Engineered Negligible Senescence(SENS) is turning him into the scientific community's wild card - so much so that the MIT Technology Review has issued a $20,000 to any molecular biologist who can disprove de Grey's theory. The MIT Technology Review said that

"Aubrey de Grey is a man of ideas, and he has set himself toward the goal of transforming the basis of what it means to be human."

In the video below de Grey presents his eye opening and "out of the box" ideas at the TED conference.

For more information de Grey's theories on aging, and SANS, go to www.mfoundation.org