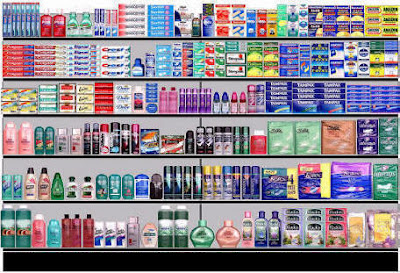 --trends + business + politics--
For many of us the idea of a convenience store, is simply, well...inconvenient. With nearly non-existent options in healthy foods or Eco conscious products such stores leave millions of folks opting for a healthier lifestyle "out in the cold." One Boulder based visionary is changing that with a new concept delivering an upscale health conscious alternative to the 7 Eleven, called Moto Modern Markets.

"I consider it to be a 7-Eleven meets Whole Foods" says founder Michael Marsilio "Its taking the best of class from both categories."

Moto Modern Market is a surprisingly stylish approach to convenience, with its organic products and its upscale Italian Cafe Style approach. The store is located in a former two car garage, which sold gas. Marsilio has reopened the pumps (to some criticism), but has committed to selling only domestic gas.

"In a perfect world, if fuel was a core business of ours, I'd like to sell bio fuel," Marsilio said. It is his intention that within several months the pumps will be closed after the opening of his second store also in the Colorado area. Marsilio plans to create a chain of these upscale healthy convenience stores, hoping to roll out a total of twenty five stores in the next three years. We await the arrival of the organic Slurpee at town near us.