The $76 Million Difference: American Idol Set to Give Back Again 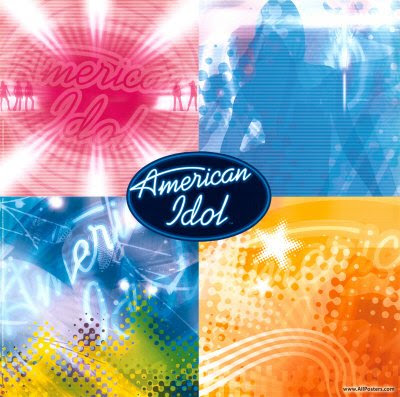 With all the hits produced courtesy of American Idol, one hit ultimately made the biggest impact - the "Idol Gives Back Show" of 2007, that raised an incredible $76 million dollars. The runaway success fund raiser is going for round two on April 9th, 2008.

The benefit aids underprivileged kids and is expected to surpass last year's inaugural event.Check it out and make a difference, April 9, 2008 @ 8:00pm.