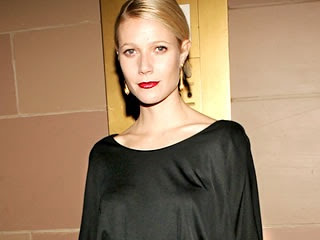 --celebrity + charity + global relief--
Gwyneth Paltrow stars as the narrator of a riveting short PSA film for UNICEF depicting the lives of millions of mothers infected with HIV, and the millions of babies suffering the consequences. An incredible short film taking place in Africa, giving a face, a story and a voice to the millions of suffering worldwide. Watch, listen and act at HERE