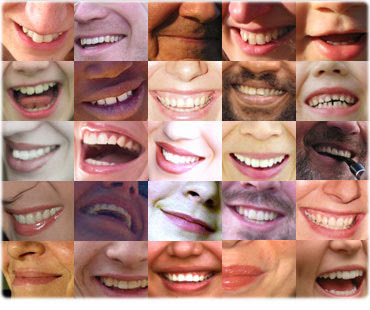 Feeling blue and not knowing why? The answer just might be your genes. In a recent study at the University of Edinburgh, Scotland, in collaboration with researchers from the Queensland Institute for Medical Research in Australia, researchers determined that happiness is simply something your inherit.

The study involved 1000 pairs of identical and non-identical twins between the ages of 25 and 75, who were asked a series of questions delving into their personalities and levels of worry and general satisfaction with their lives. As identical twins share the same genes, and fraternal twins do not, the results would help identify patterns of predisposition.

"We found that around half the differences in happiness were genetic," said Tim Bates, a researcher at the University of Edinburgh who led the study. "It is really quite surprising."

The researchers reported in the Journal of Psychological Science that people who showed to be sociable, active, stable and hard working tend to be happier. Such patterns were seen in the identical twins, who either both exhibited patterns of well being, or there lack of.

"What this study showed was that the identical twins in a family were very similar in personality and in well-being, and by contrast, the fraternal twins were only around half as similar," Bates said. "That strongly implicates genes."

Researchers in the study believe that the implication that happiness is part of an inherited personality trait helps in what is called an "affective reserve," an element that helps drive future happiness. Although the study does provide a perspective on our predisposition towards joy or depression, researchers said that fifty percent of the difference between people that are happy in their lives and those that are not, is their attitude towards their relationships, health and careers.

No matter what genetic deck of cards we are dealt with, in the end - even science says, its up to us to either make, or keep, ourselves happy.