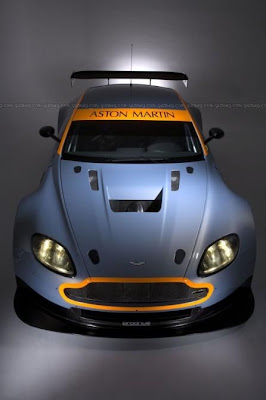 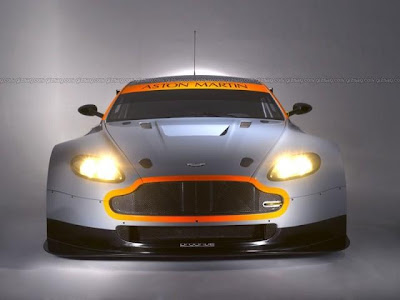 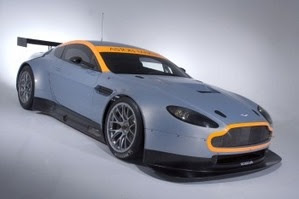 --science + technology + innovation--
O.K so it might not be the most socially responsible way to spend six figures (if you could), but heck this machine is a scene stealer - that is if powerful, sexy race cars get your engines going.

Aston Martin Racing has just revealed it's "green" race car, called the Vantage GT2. The machine is designed on on Aston Martin V8 Vantage engine and is built to run on both E85 bio ethanol fuel, as well as standard. The show stopper is set to make its debut tomorrow at the Le Mans Series in Barcelona tomorrow, April 5, 2008.