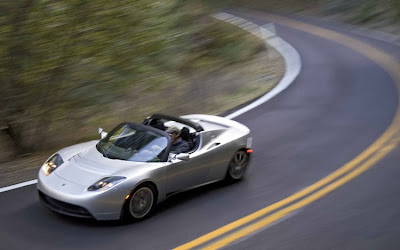 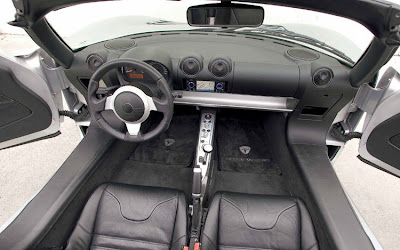 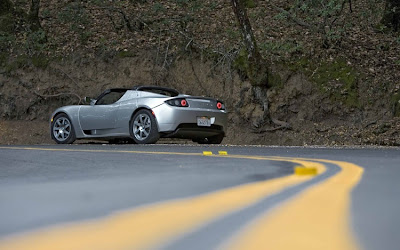 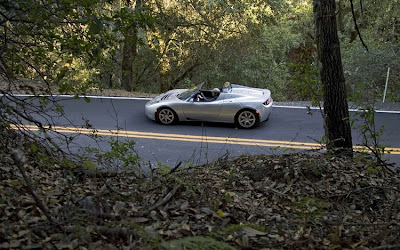 --science + technology + innovation--
In case you are reading this "on the other side of the pond" as they say, and have about 100,000 Euro's to spend on an earth friendly piece of auto engineering, the folks at Tesla have good news for you.

This spring Tesla begin taking orders from European clients who according to Tesla have been demanding the luxury green sport since it U.S. debut (which began production on March 17, 2008). Demand in the U.S has exceed production capacity, with 1000 orders already placed. The company intends to produce some 250 special edition euro spec Roadsters all allocated exclusively to the EU region for 2009. The special edition fully loaded car will be on a first come, first serve basis and makes its much anticipated debut at the Top Marques Monaco event from April 24 through April 27th.

For more information on the Top Marques Monaco, go to their SITE