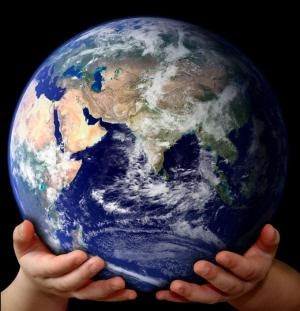 --trends + business + politics--
World Health Organization (WHO) is setting aside $10 million to inform individuals and governments on the health dangers linked to climate change. From rising to sea levels, to dried up rivers and erratic destructive weather patterns human health and safety is increasingly at risk today. In Manila, climate change is being blamed as one of the key factors in increased incidence of malaria and dengue fever (according to the WHO).

"At least 150,000 more people are dying each year of malaria, diarrhea, malnutrition and floods, all of which can be traced to climate change," said Shigeru Omi, the head of the WHO's Western Pacific office. "More than half of those deaths are in Asia."

Health experts blame malaria carrying mosquito's which are appearing in areas where they were previously not found. Malaria is responsible for over 100,000 deaths a year, and dengue fever causes some 50 million cases of infection,h alf a million of which require hospitalization and 12, 500 of which result in death. But news of this is not news to scientists and public health officials. The increased numbers of death from heat stroke and dehydration from extreme weather conditions, to increases in asthma and other respiratory diseases from smog are on a long laundry list of concerns that are plaguing public health officials worldwide.

The EPA and the Intergovernmental Panel on Climate Change (IPCC) are examining the effects of climate change on human health in the United States, through a study call Climate Change Science Program Synthesis and Assessment Product. This investigation is scheduled to be completed by the summer of 2008. The key questions they are looking to address include the following:


In the meantime as investigations continue into the "potential health effects" - the numbers from the real world health effects are staggering. Climate change is not a threat for us in the future, but is actually impacting and taking lives today.


While millions are aware of the long term dangers of climate change to our planet, many disregard how it is effecting them and their families today. The public must remain informed on the immediate issues at hand (see the problem through the eyes of personal relevancy), as well as take active stand to pressure local, state and federal governing bodies to enforce regulations protecting their environment on every level. Weather it is demanding stricter ozone regulations from the EPA to remaining active in protecting local Eco-systems and curbing deforestation - there are simply countless changes that can make a difference. Instead of being overwhelmed by the scope of the problem, individuals and companies need to realize that there is actually an overabundance of opportunity to improve the state of our environment through countless individual and social efforts. Pick your cause, and stick by it, not to just solve a major crises for some future generation - but to protect the interest, selfishly if you must, for yourself and your family today. 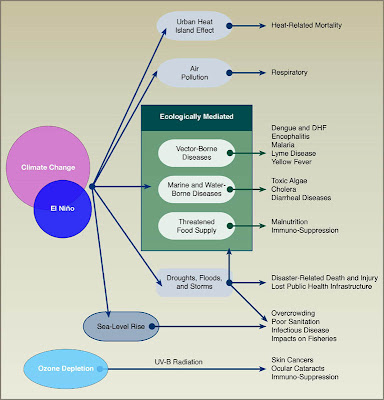