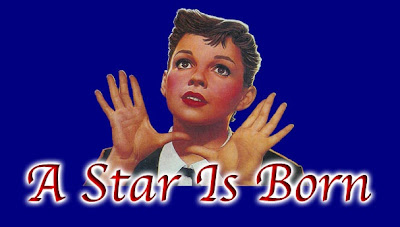 --trends + business + politics--
In a town known for it's love of awards ceremonies and honors, Los Angeles will be happy to have one less. Recently L.A lost the individual top prize for the sootiest city in the nation, as determined by the American Lung Association which gave top nods to Pittsburgh , Pennsylvania instead. The rankings were based on ozone pollution levels produced when heat and sunlight come into contact with pollutants from power plants, cars, refineries and other sources.

"It's not that Pittsburgh has gotten worse; it's that Los Angeles has gotten better," Nolen said. "If the trend continues, Pittsburgh will top two lists, and LA will only be leading the nation in ozone." said Janice Nolen, the associations assistant vice president of national policy and advocacy.

Los Angeles still keeps top billing for two other major categories including year round soot levels and smog, and as a result - typical of a city with a unique expertise with awards ceremonies got the best picture prize of pollution, with the title of highest all around pollution levels in the U.S.

Top cities trailing L.A include; Bakersfield, Fresno, Visalia-Porterfield and Hanford-Corcoran, all in California; Washington-Baltimore, Maryland; St. Louis, Missouri; and Birmingham, Alabama. While the cleanest include Fargo, North Dakota and Salinas, California. Overall, the study found that 42 percent of residents nationwide live in counties with high levels of ozone pollution - so chances are you qualify for some sort of award too.

"When you think of the impact of ozone on our respiratory tracts, imagine putting acid right in your eye. It's that corrosive," said Tony Gerber, a pulmonary specialist and assistant professor at the University of California, San Francisco. "This corrosiveness causes severe irritation and leads to problems like asthma attacks, coughing, wheezing, chest pain and even death."

Just another bit of "celebrity" news - to end your week with :)