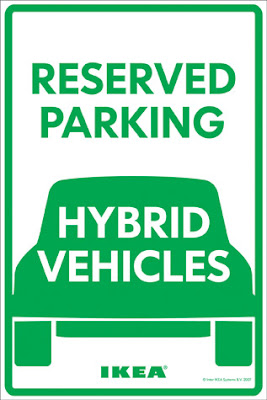 There is some hard feeling against those who aspire to live the exemplary green lifestyle. This tendency calls to question the ‘role model’ notion that many of us espouse as a positive force in the sustainable movement. Tree-hugging crunchies are perceived by some as emblematic of the movement, and their allegedly grungy appearance, organic eating habits, petroleum conserving bias and general off-the-grid ideals are fodder for insult humor and blithe dismissal by too many contemporaries. The problem is two-fold: how to maintain one’s ecological equilibrium in the face of criticism and how to win these jeering spectators into the game.

Awareness of the urgency of the battle against climate change is essential. In World War II, because the entire American culture was united in opposition to fascism; children gathered scrap metals, women worked in factories, families cultivated Victory Gardens and made sacrifices. Referred to often now as the ‘greatest generation’, these Americans defeated the global threat of their day, and we should take inspiration from their willingness to make small and large scale changes, to unite in common cause, and to persevere in spite of the doubt or even ridicule of others.

Are these ‘others’ green with envy? Red-faced with guilt? Maybe they’re just blue, because in the face of melting ice caps and rising sea levels, driving a Prius instead of a Hummer appears to be a meaningless gesture. But Internet influence homogenizes the global culture and enables us to replicate the kind of mobilization the greatest generation made famous with their ability to overcome a tremendous obstacle with the will of the galvanized people. If most of us do something, our chances of survival go from none to slim. If all of us do whatever we can, our children will have another generation to admire and emulate and a planet with a fighting chance to sustain us all.


Geoffrey Paul Gordon grew up in New York City and attended the Ethical Culture Schools and Columbia and New York Universities. He is an award-winning playwright and has been teaching in the Arts and Humanities since 1980. Geoffrey is very proud to be the junior partner in Greener Days, founded by his wife Sara.