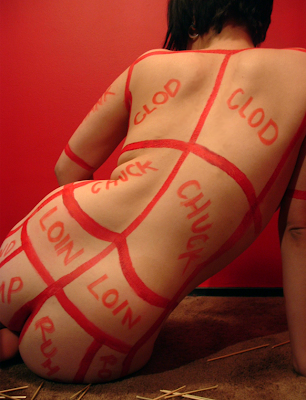 According to the American Dietetic Association (ADA), vegetarians and vegans have lower rates of diabetes than meat-eaters do. With an astounding 24 million people in the US alone having Diabetes and an additional 57 million having pre-diabetes, the ADA news offers a fairly simple means by which to decrease your risk of getting one of the most common and dangerous health conditions today.

Studies show that the saturated fat, cholesterol, and heme iron found in animal products put people at risk of developing diabetes-or worsening the disease if they already have it. One study, published in Diabetes Care, revealed that 43 percent of the diabetics who ate a low-fat vegan diet reduced their need to take medications to manage their disease, compared to only 26 percent of those who followed the diet recommended by the ADA. The vegan group also lost more weight and significantly lowered their cholesterol.

Hi I linked to your blog in one of my blog posts, I hope that's okay. If not let me know and I'll remove the link :)