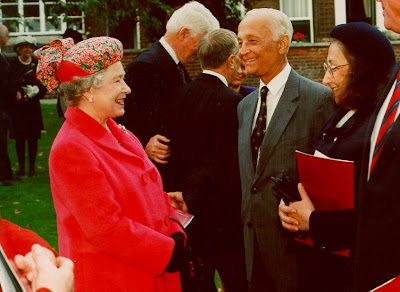 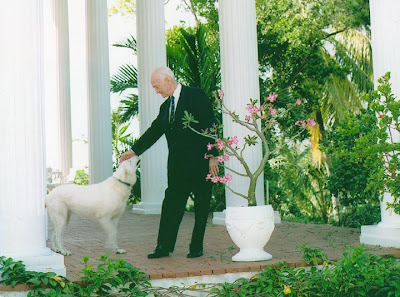 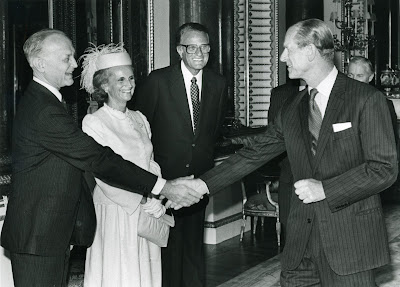 John Marks Templeton, the pioneer global investor who founded the Templeton Mutual Funds and for the past three decades devoted his fortune to his Foundation's work on the "Big Questions" of science, religion, and human purpose, passed away on July 8, 2008, at Doctors Hospital in Nassau, Bahamas, of pneumonia at age 95.

One of the major goals of the Templeton Foundation is to proliferate the monetary support of spiritual discoveries. The Templeton Foundation promoted research into "big questions" by awarding philanthropic aide to institutions and people who pursue the answers to such questions through "explorations into the laws of nature and the universe to questions on the nature of love, gratitude, forgiveness, and creativity." The $1.4 million Templeton Prize is billed as the world's richest annual prize. Winners have included Mother Teresa, Billy Graham and Soviet dissident Alexander Solzhenitsyn.

Templeton, was a pioneer in both financial investments and philanthropy. He launched his Wall Street career in 1937 and was considered a pioneer in foreign investment, choosing companies and nations that were foundering or at points of what he called "maximum pessimism." He went on to spend a lifetime encouraging open-mindedness exemplified in the motto that Templeton created for his renowned Foundation; "How little we know, how eager to learn," which represented his philosophy in both the financial markets and his groundbreaking methods of philanthropy.

In an interview several years ago, with Financial Intelligence Report, Templeton eloquently commented on the purpose his foundation,

"We are trying to persuade people that no human has yet grasped 1% of what can be known about spiritual realities. So we are encouraging people to start using the same methods of science that have been so productive in other areas, in order to discover spiritual realities."

In 2007, Templeton was named one of Time magazine's 100 Most Influential People (Time 100) under the category of "Power Givers." Templeton was given this honor for his "pursuit of spiritual understanding, often through scientific research" through his establishment of the John Templeton Foundation.

Templeton attributed much of his success to his ability to maintain an elevated mood, avoid anxiety and stay disciplined. Uninterested in consumerism, he drove his own car, never flew first class and lived year-round in his peaceful ocean-side home in the Bahamas.

He will be sorely missed by not only family and friends but the scores of people who admired the work of this legendary visionary over the decades.