Why the Amazon Matters:
A Look at Its Planetary Impact 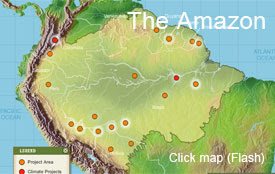 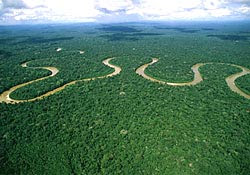 Brazil is #1 in bio-diversity, according to International Preservation in 1997:

For more information on how you can help save the Amazon rain forest, check out the WWF site, HERE